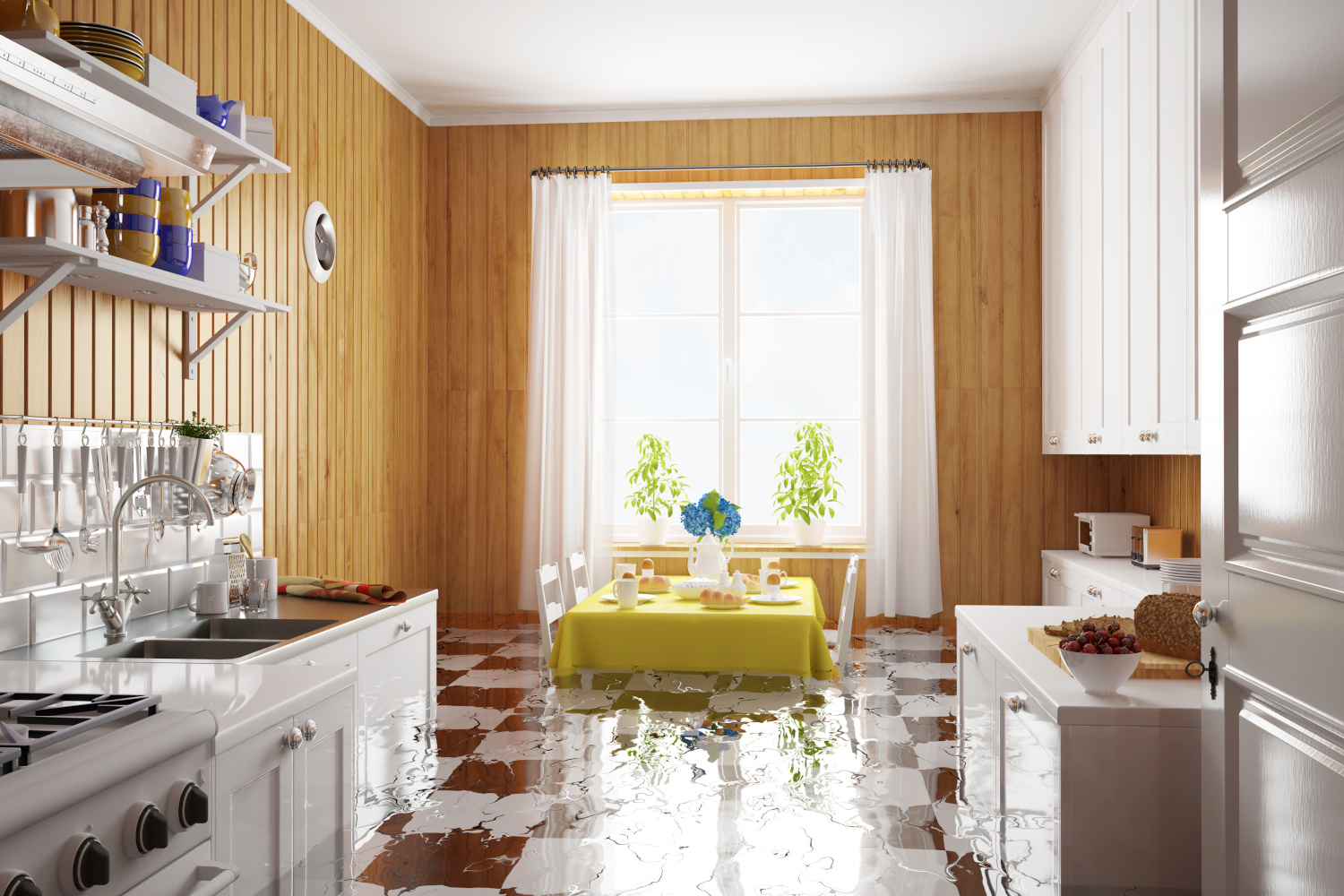 Everything You Need to Know About Flood Insurance

Did you know that as many as 90% of natural disasters that occur in the US, involve some kind of flooding? And did you also know that as much as 20% of that flooding often hits areas that are only classed as being of low or moderate flood risk?
While it’s nobody’s intention to worry you unnecessarily if you’re a homeowner in the US, it’s important to understand that homeowner’s insurance policies don’t cover flooding in their standard policies, and if you want to make sure that your home is protected against an eventuality such as a flood, you should learn more about flood insurance protections
The basics of flood insurance:
What happens if there’s a flood and I haven’t got adequate (if any) coverage?
Unfortunately, if you’re the victim of flooding and your home and/or its contents are damaged or destroyed as a result ad you don’t have a flood insurance policy, then you would probably need a loan to cover those costs. In some communities, and depending upon the severity of the flood, the federal government may make a low-interest loan available as part of a relief package, but of course it needs to be paid back.
There really is only one way to ensure that you don’t lose money if your home gets flooded, and that’s by purchasing a flood insurance policy. To make sure your home is covered should you fall victim to a flood, talk to a professional, private insurance company today.